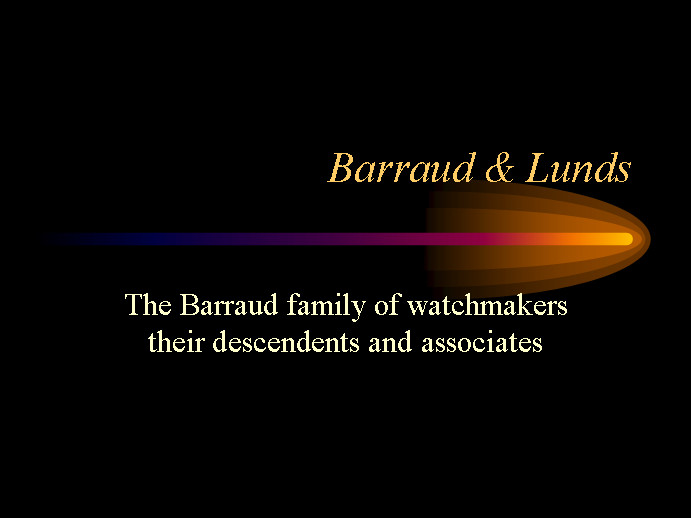 Barraud & Lunds was founded as Barraud by Francis-Gabriel Barraud in 1750. Francis Gabriel Barraud was a merchant watchmaker and never joined the Clockmaker's Company. The firm sold clocks and watches made by the trade with a significant business with Thwaites & Reed. The firm continued in this mode until Frances Gabriel's death in 1795 when his son Paul Phillip took over the firm.

The three watches shown here date from the late 19th century and represent a period when the firm was generally considered on a par with the now more famous firms of Frodsham and Dent.

My friend David Penney has reproduced their catalog of watches from the period of these watches in an edition that rivals the larger books by Ted Crom in terms of the quality of the stock, images and printing. The catalog illustrations are from David's reprint. There are also a number of other Barraud family of watches in the collection that show the range of their work from the late 18th century up till the 1920's. They can be seen from the links on the left.

The Barrauds made a number of watches with the Savage 2 pin escapement and the links provide pages on two of these plus a treatment of the escapement itself. 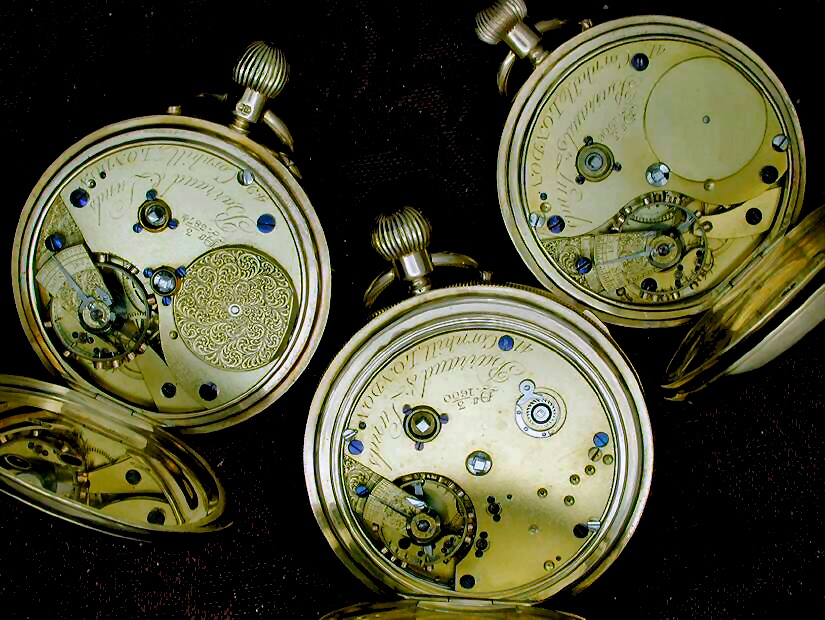 Barraud were among the top English watch and chronometer makers for 150 years.